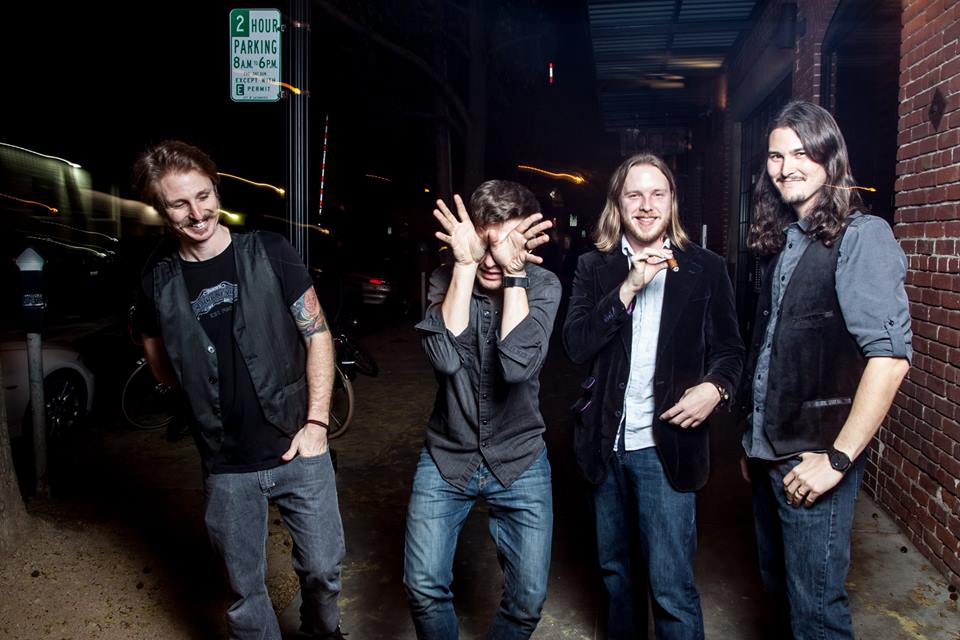 Mesmerizing, spellbinding and genre-bending: With their second full-length studio release Black & White, Humble Wolf reveals a broad palette of sonic bliss. The 14 songs from the album are more focused and refined from the first record Paper Thin.

Humble Wolf started with Lead Vocalist and Guitarist Jayson Angove.  His eclectic and prolific writing styles have made the band an up-and-coming Indie Rock sensation in the Sacramento area.  Chris Winger fills in on Back-Up Vox and Guitar while David Albertson holds down the low-end on Bass.  Jessie Sherwood is the Percussionist extraordinaire.

Paper Thin is still a fan favorite with songs like Make It Through The Night, Chasing Airplanes, There’s A Monster Inside You, and the title track Paper Thin.

Paper Thin takes you on a sonic journey leaping from genre to genre as you go from track to track while Black & White explores a more limited range, it perfects a clear rock delivery.  As you’re listening to the albums their talent really becomes clear and you’re always left wondering what’s next?